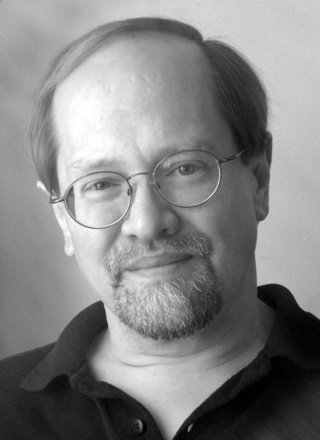 David’s first novel, Rapture, was published in 1996 in both the US and the UK, and told the story of a mysterious virus which causes its victims to sprout six-foot wings. Vamped, his second novel, was published in 2004 and has been translated into both Japanese and Russian. Vamped tells the story of a world in which vampires outnumber humans, have to live on bottled blood, and get real jobs. Happy Doomsday, his third novel, was published by 47 North in September 2018.  Happy Doomsday folllows three teen outsiders as they learn that the end of the world isn't necessarily the end of the world for everybody.  David's fourth novel, Buzz Kill, will be released January 2020 from 47North and is currently available for pre-order here.